“Escape From Soledad AKA EFS was founded with the goal of paying homage to George Jackson through my greatest passion: Hip Hop music.   George Lester Jackson was one of the major militants of  the Black Panther Party (BPP).   In 196O at eighteen he’s accused of theft for driving the car while one of his friend stole $ 7O in a gas station, he ends up in jail.

Here begins his odyssey which, however no return.

The time in prison never goes on, so George (native of Chicago) decide to integrate himself reading books and studying political economy and radical theory.   Become aware of who he really is, a black man who wants eliminate differences between the different races that inhabit the USA.   The Government in the meantime began against Jackson and the other black detainees politicized a ferocious terrorist campaign of the isolations cells, beatings, refusal of any bail.   He is also trying to push the other prisoners to kill them; among white wrisoners was a rumor: “Squeezes Jackson, and you will get some reward.”

August 21, 1971. George Jackson died in his isolation cell. He’s killed by guards that shoot behind.

G.J. during his life changed 3 prisons: he spent time in California youth authority corrections, San Quentin state prison & Soledad prison. The name of my project is inspired by that prison.    Hip Hop: my life sentence for feeling free.

In loving memory of George Jackson. 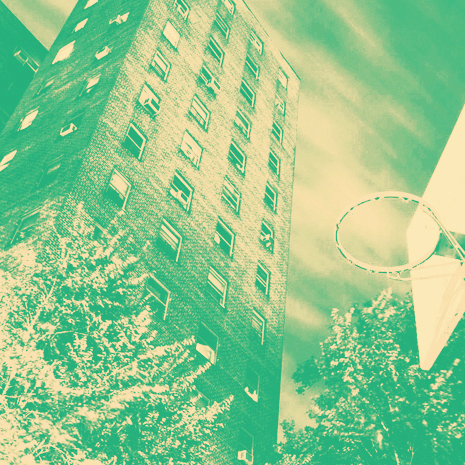